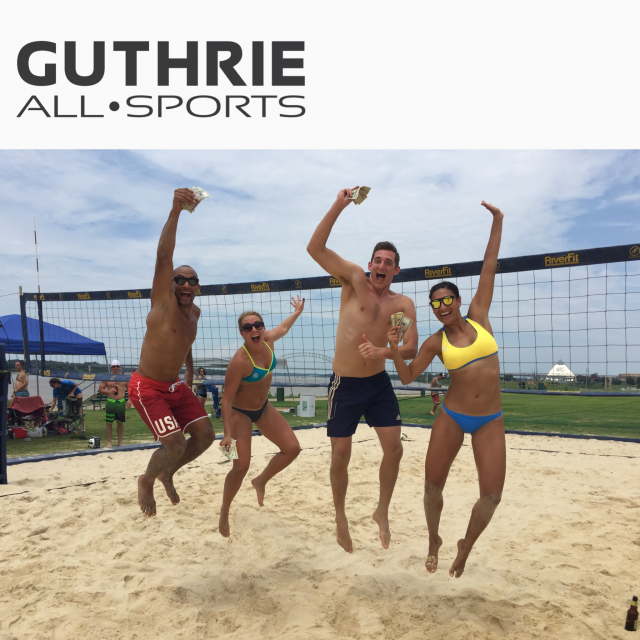 Calls made by the GAS Referee are final! There might be a questionable call from time to time. Relax, you’ll live.

External links are provided for reference purposes.Guthrie All Sports is not responsible for the content of external Internet sites.
CopyrightGuthrie All Sports All rights Reserved. Privacy Notice
Sports League Management Software bySportsSignUp Play